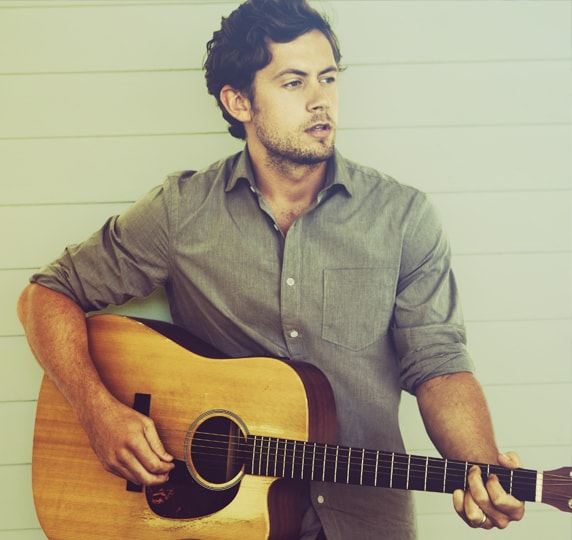 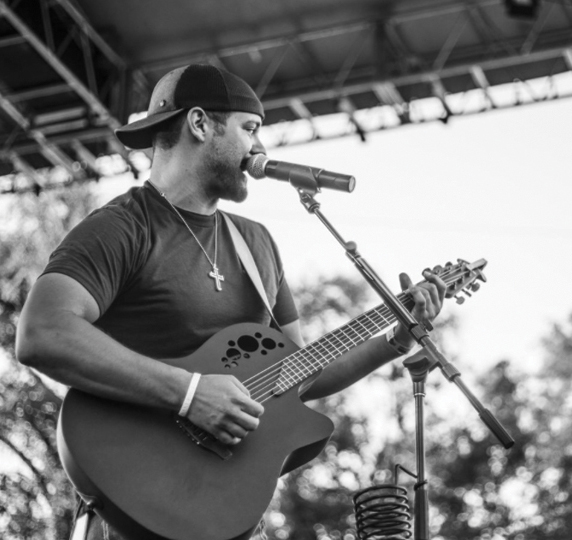 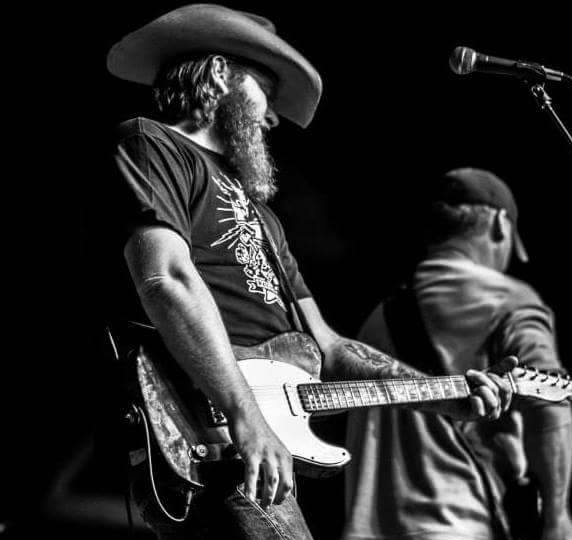 “Country newcomer Brandon Lay is gearing up for what’s likely to be one of the biggest years in his budding career. Following the multiple releases of his 2-pack song collections, Lay will spend part of his year performing in an opening spot on one of 2018’s most anticipated country tours… Kenny Chesney’s Trip Around the Sun Tour.” Read more at https://www.brandonlay.com/

The band has shared the stage with some of country’s greatest stars like Billy Currington, The Band Perry, Easton Corbin, Maren Morris, Granger Smith, as well performances at Kicker Country Stampede in the Summer of 2015 & 2016, and side stage at the CMA Festival in Nashville – Read more at https://adamcappsmusic.com/home

The Callahan Band is a rowdy country band with a hard drivin’ fast beat. There is never a dull moment, the outlaw bit has done got out of hand, but the Callahan Band takes it to the next level – Read more at https://www.facebook.com/Callahan-Band-148123295228301/

VIP access, pre-party meet and greet, and general admission are still available, but selling fast – get your tickets before they are gone! The “Pre-Party Meet and Greet” tickets include an appetizer, drink ticket AND early admission at 6pm.

General Admission is $25 at the door.